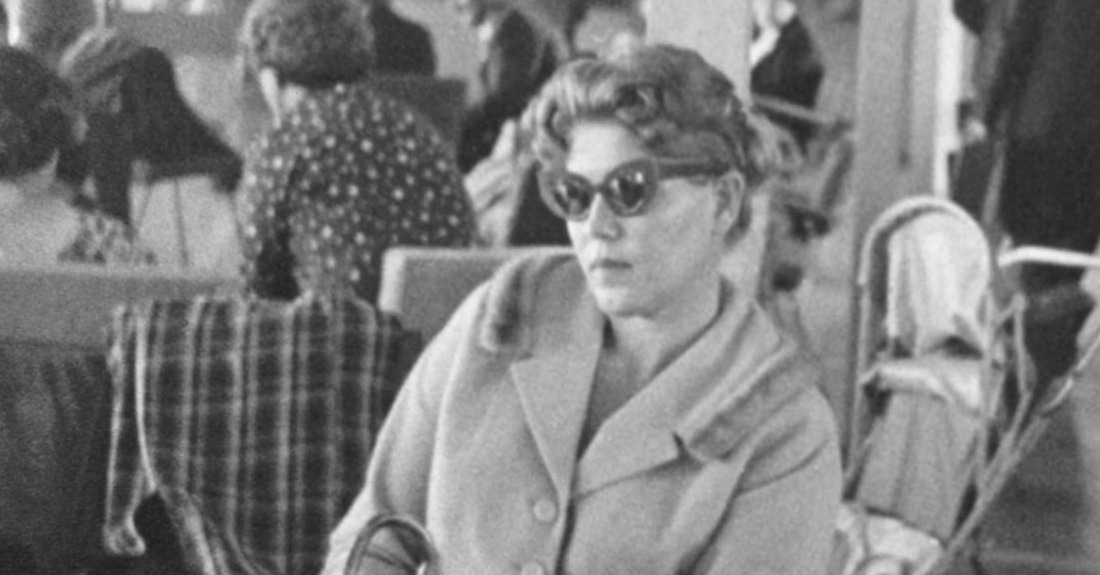 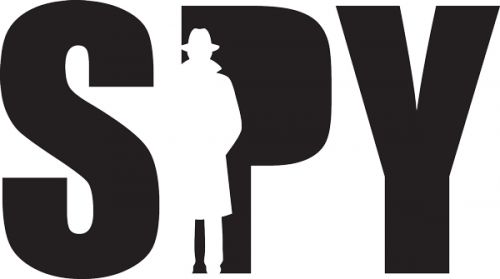 Often cloaked in myth, the stories of spies are sometimes stranger than fiction. Spy: Espionage in Australia reveals the personal experiences of secret agents and the curious history of espionage and counter-espionage in Australia, from Federation through to the present day.

See genuine spy equipment, surveillance images, and candid interviews with ASIO officers. Play the part of a secret agent in the interactive family trail. Test your skills at codebreaking and reading invisible ink.

Using objects from the National Archives of Australia, ASIO and other security organisations, the exhibition brings the stories of spies out of the shadows and into the light. 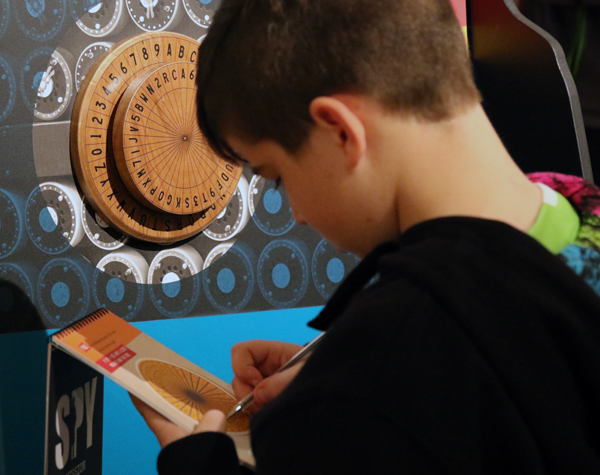 Hidden within Spy: Espionage in Australia are clues to some secret spy missions especially for kids. With missions tailored to suit little and big kids - and a prize at the end - this exhibition has something for all the family.

FOR AGES 3+, with adult assistance

Take a SPY STORY booklet and a pen, and commence your adventure. Work together to find picture clues, read the stories and talk about the interesting things you discover. Once you've finished, show it to staff at the front desk to receive a special prize!

Do you have what it takes to be a spy? Take a SPY MISSION booklet and a pen and commence your mission. Once you've finished, show it to staff at the front desk to receive a special prize!